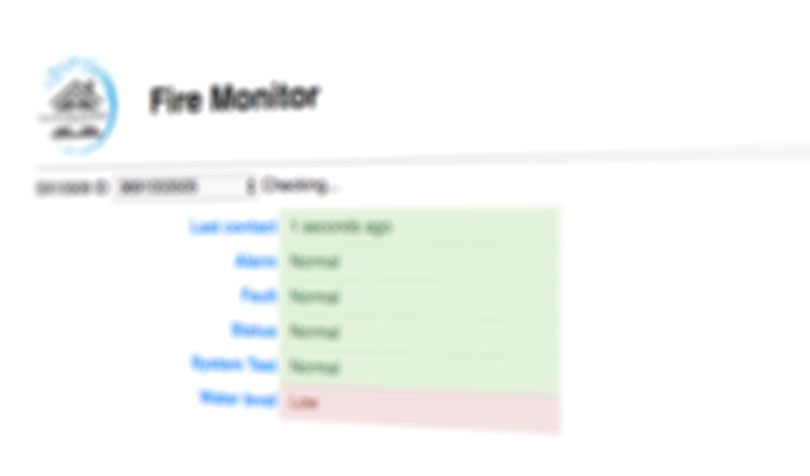 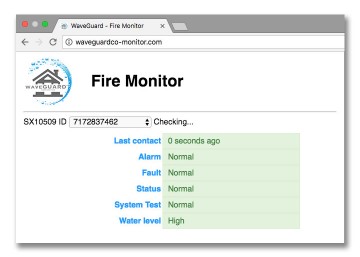 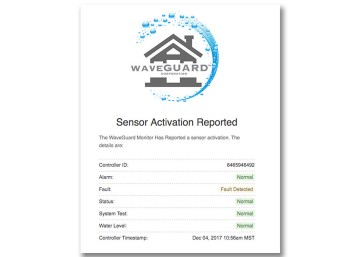 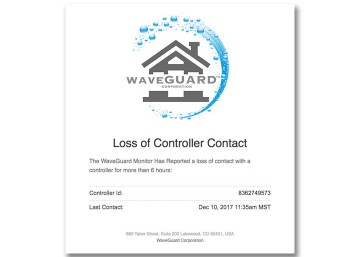 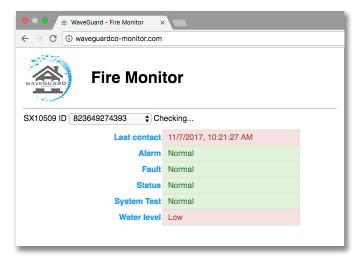 Waveguard creates automated wildfire-prevention systems. When the system detects nearby fires, it automatically deploys measures to protect a home from damage.

The system has multiple internal sensors and features an interface that allows it to send data about its status over the internet.

Waveguard had an existing partial prototype built by a third party in PHP. For budgetary reasons, this became the foundation of the final product.

While maintaining the existing functionality present in the prototype, we added additional status report points as well as email alerts that are triggered when sensors report a fire threat or low water reservoirs. To prevent email alerts resulting from anomalous reports, we added a "Verification Loop" that requires multiple sequential alarm reports in order to trigger an email alert. Finally, we added emails alerts whenever a system has not sent a status report over a given period of time.

When the time came for a redesign in 2018, I was booked on another contract and was unable to take on the project. My version of the Monitor went offline in late summer 2018. I wish WaveGuard the best of luck in their latest iteration!